More than 38,000 Palestinians have been displaced in Gaza whereas 2,500 people have been made homeless amid Israeli airstrikes.

May,18,2021:The United Nations says over 38,000 Palestinians have been displaced in Gaza by Israeli airstrikes and more than 2,500 people have been made homeless because their houses were destroyed.

UN spokesman Stephane Dujarric said Monday those displaced have sought protection in 48 schools run by UNRWA, the UN agency for Palestinian Refugees. Dujarric said 41 education facilities have been damaged according to UN staff on the ground. 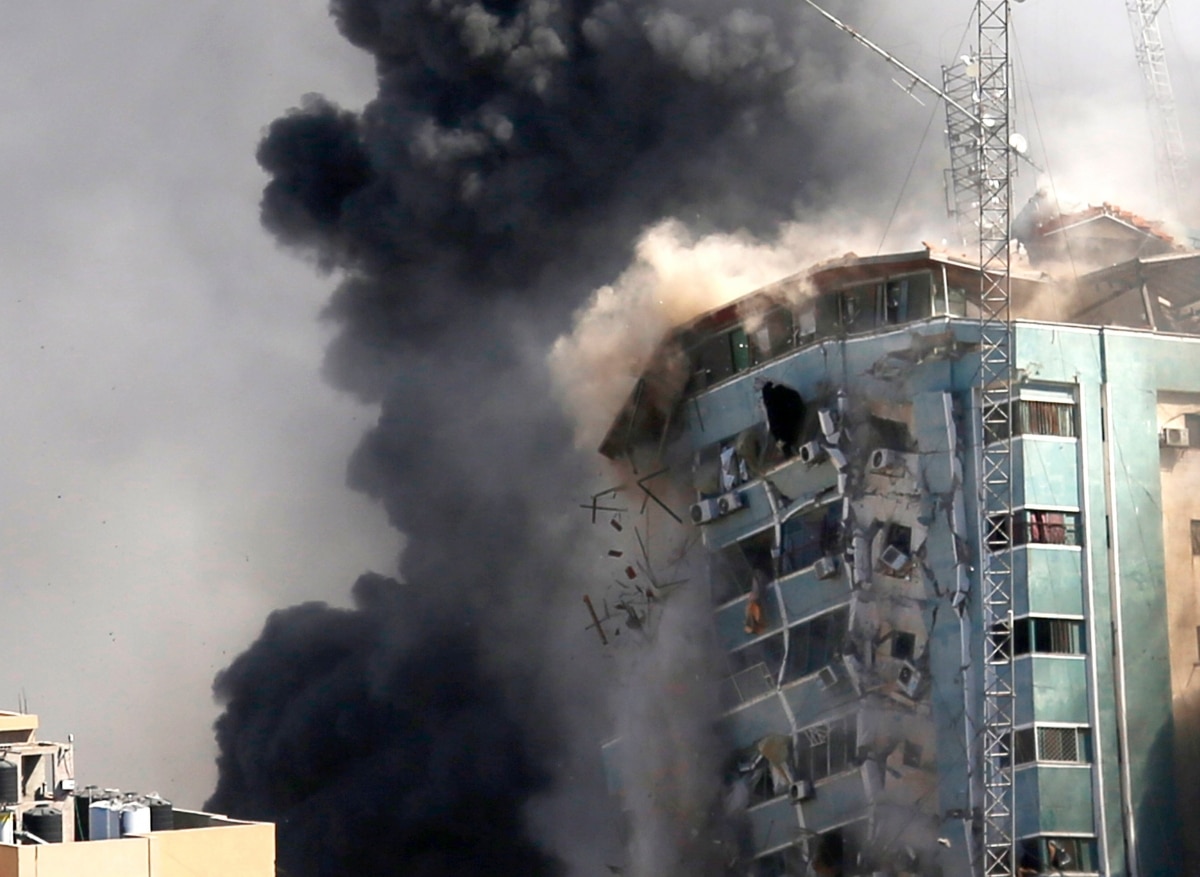 “The power supply across Gaza has been reduced to six to eight hours per day, on average, with a number of feeder lines not functioning,” he said.

“That, in turn, disrupts the provision of health care and other basic services, including water, hygiene and sanitation.”

He said the World Food Program has started providing emergency assistance for more than 51,000 people in northern Gaza.